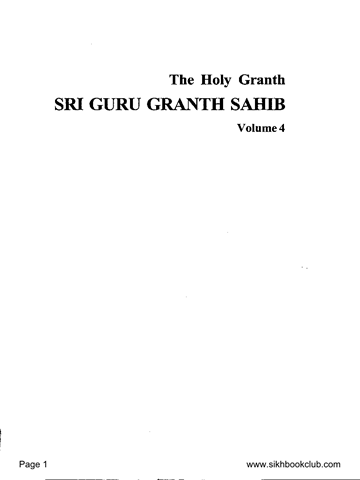 Bulleh Shah and Kabir made a profound impression on the literary world. His rendering of Sri Guru Granth Sahib in English verse is, in my opinion, the crowning glory of his inspiring literary voyage.