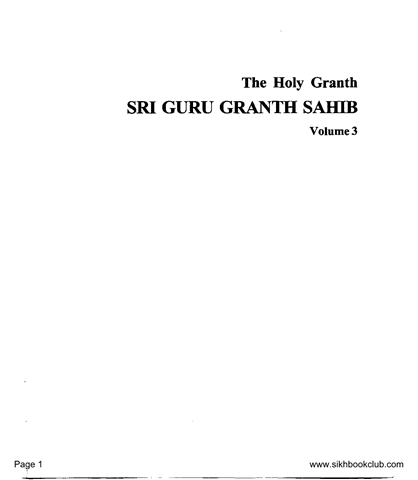 It offers a universal ethical anchor of amity, honour, humanity, human dignity, human rights and responsibilities and freedom from that small mindedness which trivializes human life.