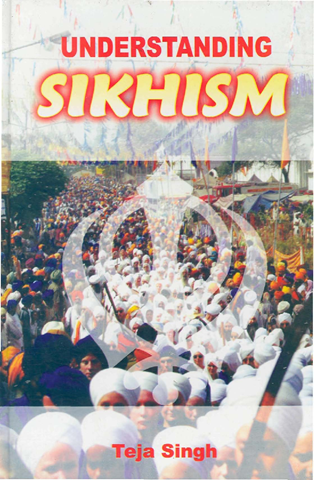 The human race should be taken as one only without anyrace, caste or religious considerations. Firstly the Guru hasgiven the sikh an identity of his own, so that he could be spotted easily among millions.