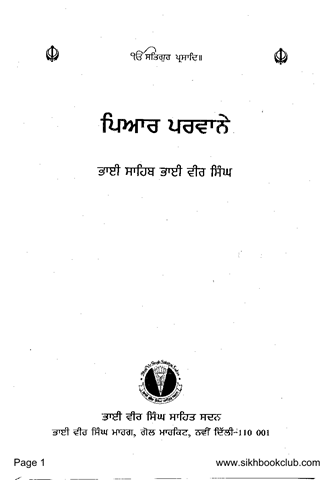 Bhai veer singh ji explain the life of Guru Nanak Dev ji In this book he taught, was a way to unite people, but in practice he found that it set men against one another.