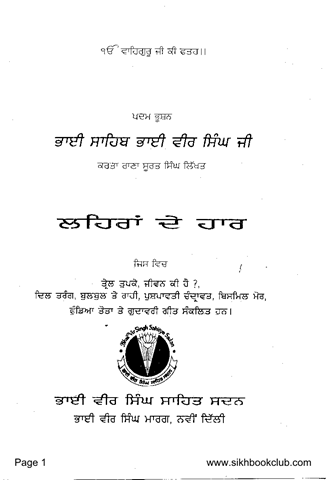 This book is based on God has, Himself, ordained that this should be done not only through our own bodies and minds, but also through the material world and the artifacts of human civilization.