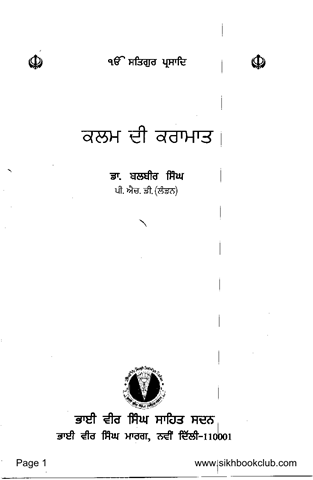 Guru Nanak says that no one can save anybody else. It is only Guru who guides us to safety, and to be saved, one have to follow the right path of SEWA and SIMRAN told by him.