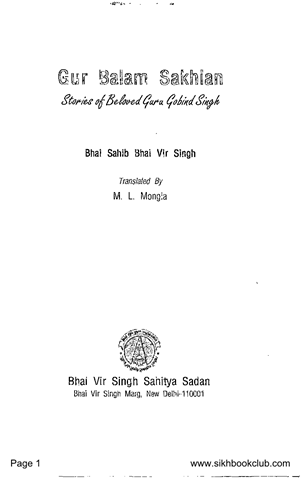 As founder of Sikhism, he purified the belief of the people who were virtually lost in rituals, forms and idol worship.