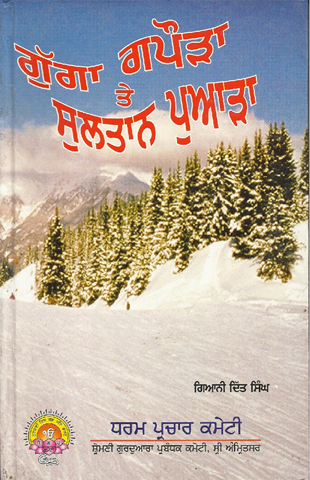 Shiromani Gurudwara Parbhandhak Committee, a statutory body comprising elected representatives of the Sikhs concerned primarily with the management of sacred Sikh shrines under its control within the territorial limits of Punjab, Haryana, Himachal Pradesh and the Union territory of Chandigarh. It originated with the Gurdwara Reform or Akali movement of the early 1920`s, which lasted until the 1925 when the Gurdwara bill was placed on the statute book. The administration of Darbar Sahib (the Golden Temple) complex had been, since the annexation of the Punjab to the British territory in 1849, controlled by the British government through a committee of Sikh aristocrats and a manager (sarbarah) appointed by the British deputy commissioner of Amritsar district.