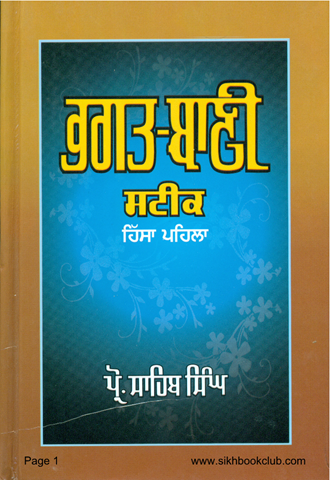 The Bani (hymns) of these followers epitomize the inclusiveness of the Adi Granth, wherein these found places are irrespective of the author’s supposedly ambivalent social standings. Emerging as a response to the dogmatic practices of the institutionalized religion, these Bani (hymns) are characterized by their eternal love for the True Lord, which alone can erase the darkness of ignorance.